We Cannot Go There Now, My Dear

Palestinian refugees who have been living in Syria since they had been forced to flee Palestine in 1948: As the Syrian crisis intensifies, they are also affected by the war. As Palestinians, they are not entirely welcome in Lebanon. As refugees, their travel documents are not recognized. As Palestinians, this is the second time they lose everything and find themselves once more homeless and stateless. 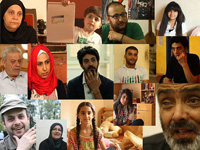 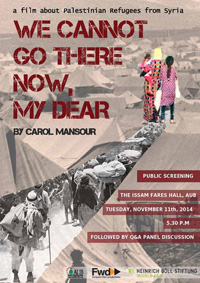 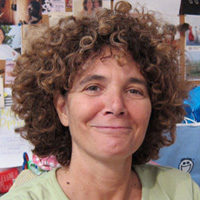