The Trials of Spring

Buoyed by the other activists she meets along the way, 24-year-old Hend Nafea's story mirrors the trajectory of the Arab Spring—from the ecstasy of newfound courage to the agony of shattered dreams. When she is arrested and tortured for demonstrating peacefully in Cairo's Tahrir Square, her pursuit of justice reflects post-revolution Egypt at an uncertain crossroads.

Gini Reticker has been directing and producing award-winning independent documentary films for over 20 years, notably with a focus on women's social problems and human rights. 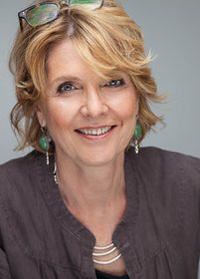