Once again, the festival has invited well-known personalities to participate in the debates, such as Michel Warschawski, Bernard Hourcade, Samir Aita, Elias Sanbar and more.

The Debates and Panelists

Tuesday, 3 December at 20:30 : Where is Egypt headed?
François Pradal (Journalist, Ex-director of the French Center Héliopolis)

Wednesday, 4 December at 20:30 : In the Midst of Chaos in Libya
Patrick Haimzadeh (Researcher, Ex-French Diplomate in Tripoli)

Friday, 6 December at 20:30 : The Right to Return
Sandrine Mansour-Merien (Historian, Researcher at CRHIA - University of Nantes)

Saturday, 7 December at 20:30 : Pillage of Water in Palestine
Pierre Berthelot (Researcher at IPSE) 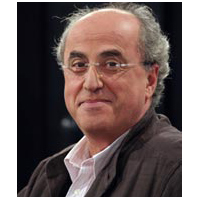 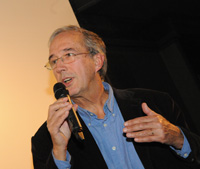