The Truth Within is a dramatic story about the choices in life of the thirty year-old Lebanese woman, Marwa.

Randa Nassar is an independent screenwriter, director, producer and teacher of film production in the Netherlands where she founded Randa Nassar Productions. She is specialized in telling stories about the Arab & Western world that try to bridge the gap. She wrote, produced and directed her first short film, The Truth Within in 2013. She is currently working on the screenplay of a feature film and writing/directing another short film. 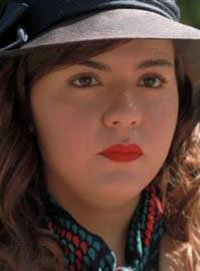 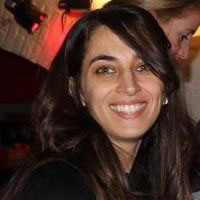